Pieces of myself and my loved ones that I have immortalized through music. Here's everything I've ever put out. 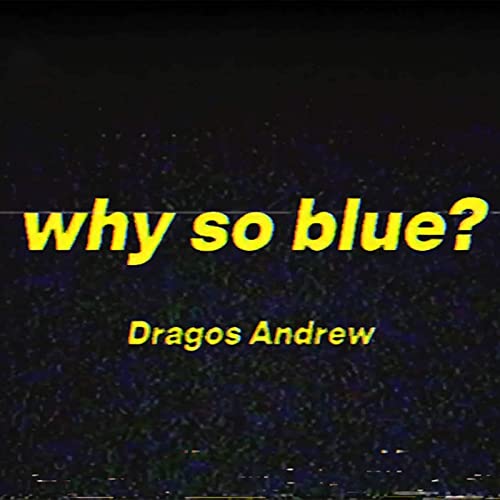 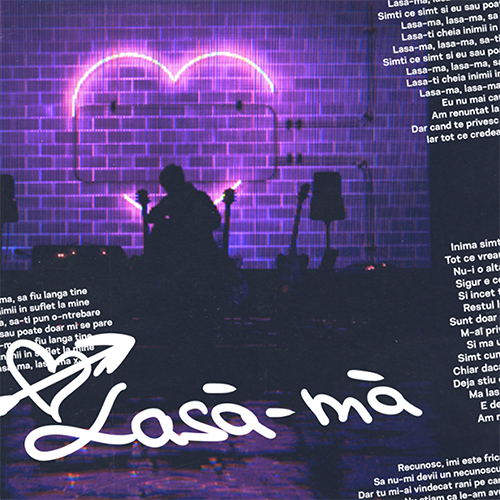 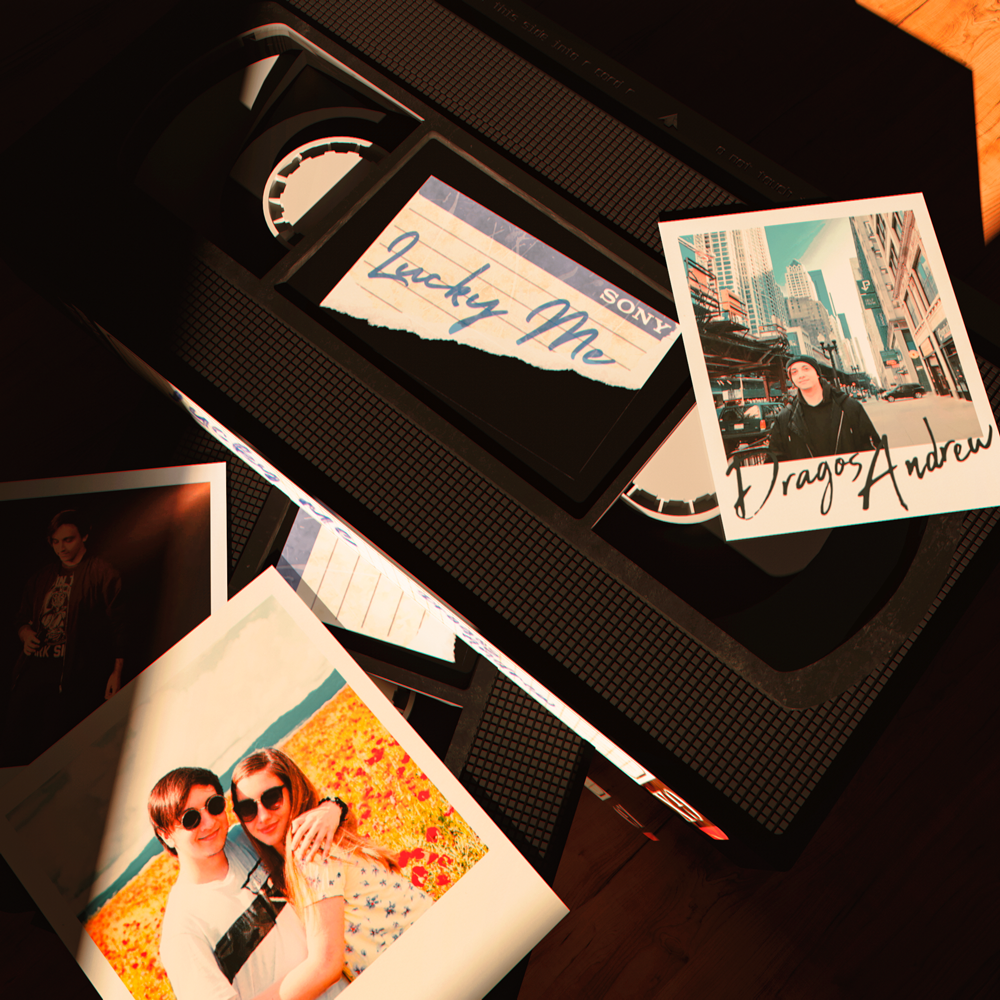 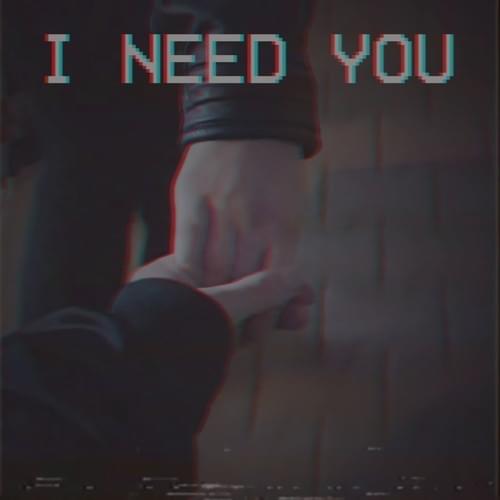 Records I have produced or co-produced throughout my career for several romanian artists. 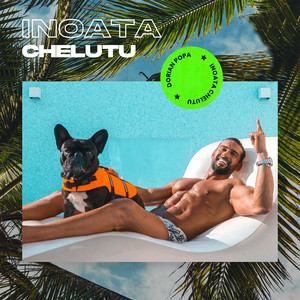 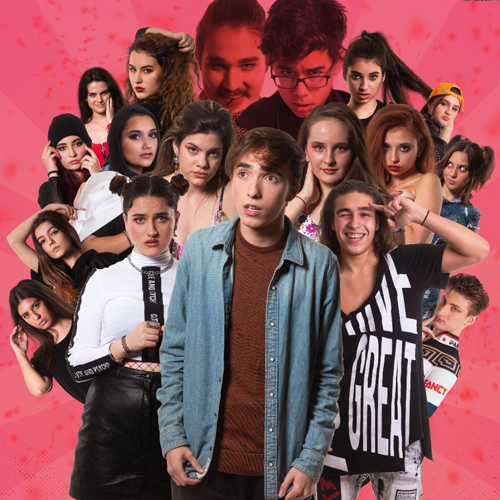 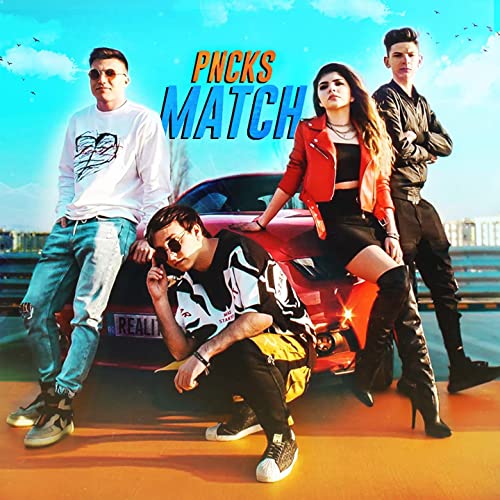 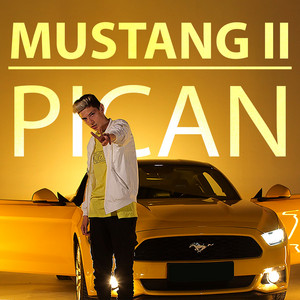 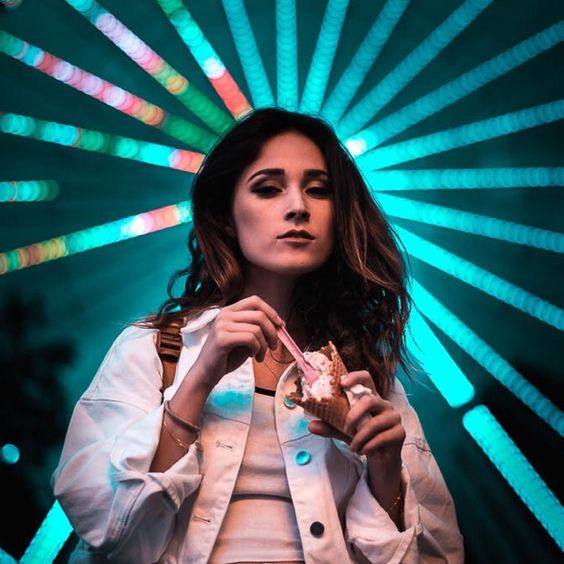 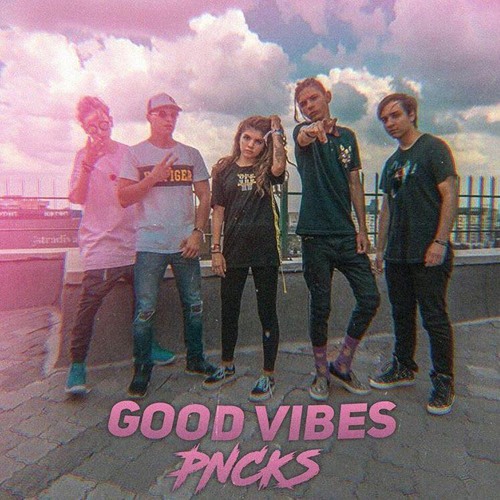 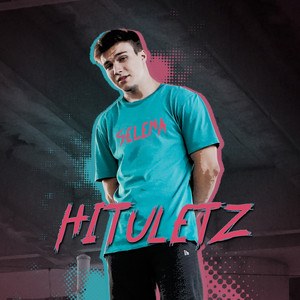 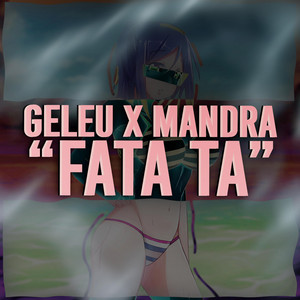 Hi, I'm Dragos Andrew. Producer & Artist. I come from a family of musicians and performers. My parents were as in love with music as I am today and have dedicated their lives to music and built careers from it. They were the first artists in Romania to ever hit 1 milion records sold, back in the 90's, and have taken me on this journey with them, solidifying my love for music and art from a very young age. I started singing and learning music production back when I was just 12 years old wishing I could one day make a career out of it. I have trained and experimented consistently until the age of 19 when I decided it was time to pursue said career in music.

I started the YouTube channel "InMinteaLuiAndrew" in 2018 with the plan that I would grow it in popularity by creating viral remixes while also uploading my own original music and music oriented projects which would get exposed to a much larger audienced acquired through the viral remixes. This plan worked and the "Dragos Andrew" as well as "InMinteaLuiAndrew" brands were gaining mass exposure and growing exponentially. Ever since my brand's growth, I have been recognized by the mainstream media and industry as a succesful producer and writer. Dozens of my productions have appeared on the top 10 trending tab, with the latest project "Inoata Chelutu" breaking an all-time #1 trending record in just 6 hours from upload. My viral remixes have appeared on national television, have been played on nation-wide radios and have been featured in major national news outlets.

While working as a producer, I also produce for myself and am working on my solo musician career. Currently, I have released 3 singles that have gained international attention with listeners spanning from Romania to United States, Australia and many more. My most listened to song is "I Need You", a collaboration with Los Angeles based artist "Keida" and published by Cat Music Romania which has a combined play count of 200,000 from all major streaming services.

This is my story so far and I am just getting started.

You can contact me by sending me a Facebook or Instagram message where I will usually reply as soon as I can. Otherwise you can just e-mail me by pressing the button below.